It was in 1032 that the name of Tourrettes appeared in the cartulary of the monastery of Lérins, probably evoking the small wooden towers of a small fort built at the time.

Today, Tou rrettes, a perched village in the Var hinterland, offers visitors its cobbled streets, its open-air museum, its artists’ studios, its Museum of Art and Essays, its church of St André capped a magnificent steeple of polychrome glazed tiles, its Chapel of the Penitents, its Washhouse of Boudoura, its Clock Tower, the highest point of the village, its very beautiful squares where it is good to eat and rest while admiring the perspectives of restanques, the agricultural plain, the Massif des Maures and the Esterel … and the flights of gliders from the Gliding centre.

Our beautiful village, on the route of two other neighboring villages of character, Mons and Callian, will seduce you with its rich cultural and artistic heritage and its relaxed way of life.

The Château du Puy, now a private property, was built in 1830 by General Fabre, a Tourrettan polytechnician in the service of the Emperor of Russia for 20 years.

He was inspired by the naval school of Cadets in Saint-Petersburg. 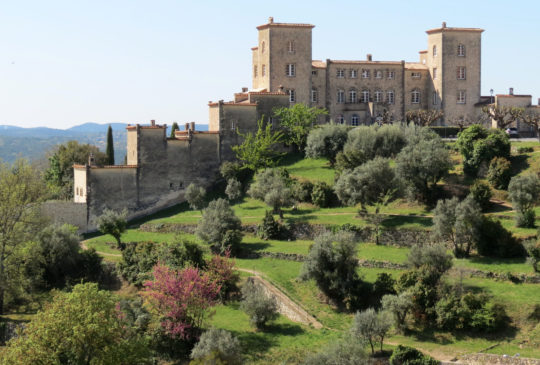 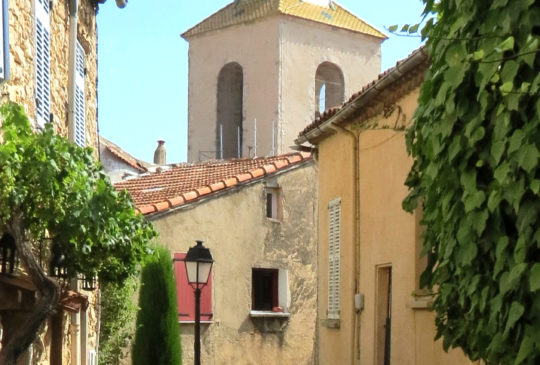 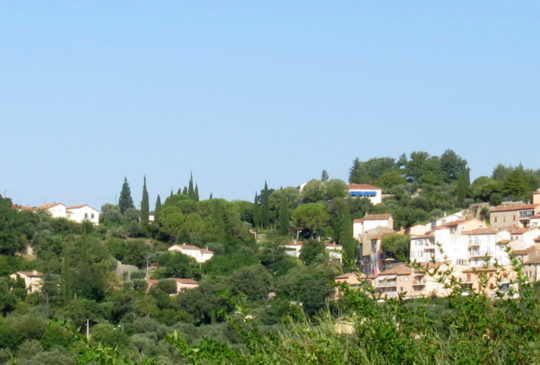 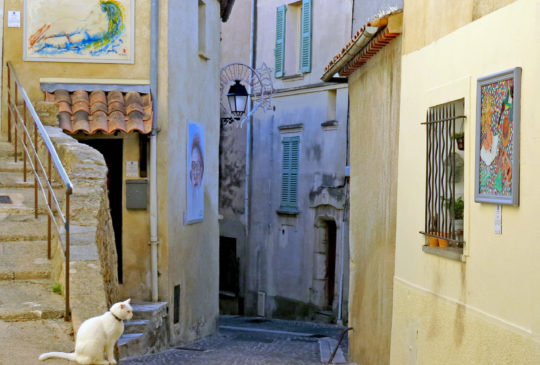