A hilltop village in the Var, bordering the Maritime Alps, Callian’s old houses spiral around the imposing castle of the thirteenth and fifteenth centuries and recall its past as a former prestigious principality.

Overlooking the plain, the view extends over the areas of Tanneron, Esterel and the beginning of the Maures. Conveniently located near Lake St. Cassian, a paradise for “carp” fishing and rowing, half an hour from the Mediterranean and one hour from the ski resorts, Callian has always known how to attract and retain its inhabitants and visitors.  Here we also find traces of the Romans until the fifth century as well as many personalities from various backgrounds.

The names of Nadia and Fernand Léger, Georges Bauquier, Edouard Goerg, Anthony Burges, Christian Dior or Sister Emmanuelle are intimately linked to the history of the village. Callian, one of the oldest villages in the Var has preserved and asserted its rural and Provençal authenticity despite the dynamics of its development.

In the 6th century BC the region was inhabited by the Ligurian tribes, the starting point of the settlement as the first Calliannais lived on the slopes of “Cavaroux”, their first site.

In 49 BC the village stood beside the Camiole around Our Lady of the Roses and Callian was rebuilt for the third time around the castle in the 15th century. 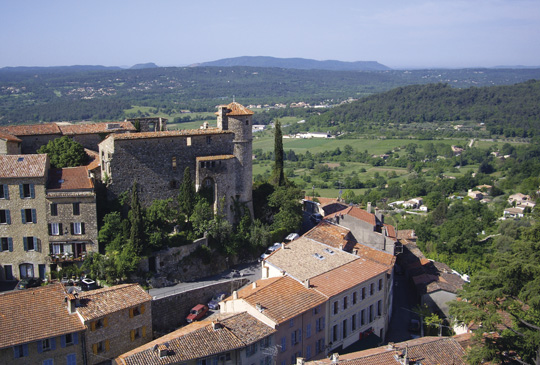 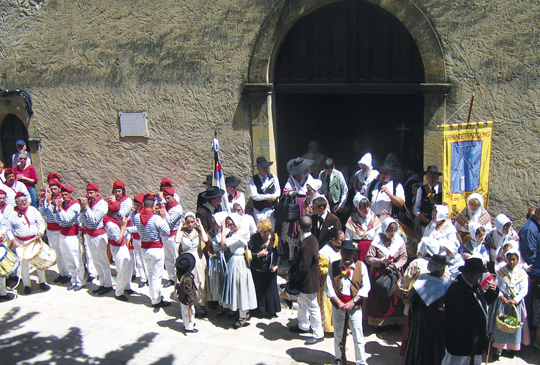 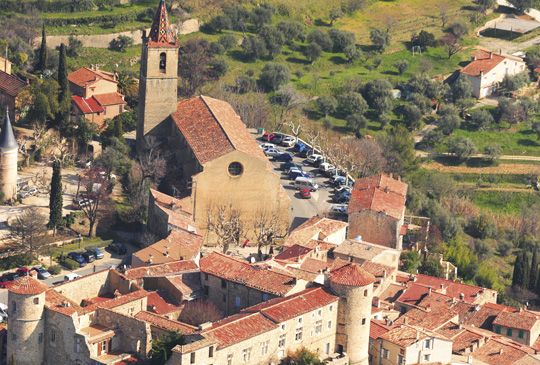 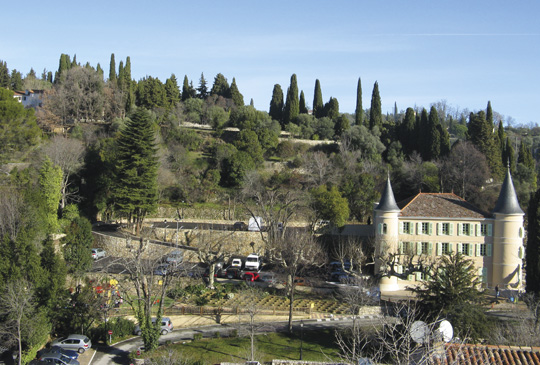 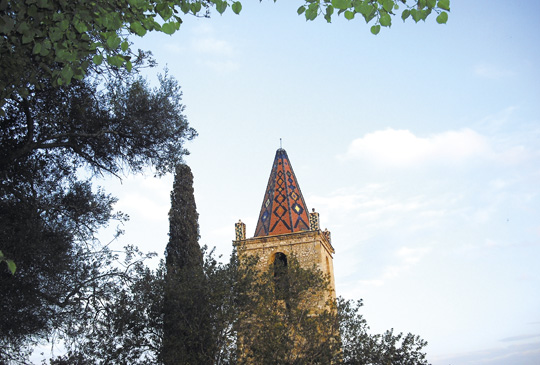 The village on video

"Each windows a fairytaile, at each fairytaile a surprise, for everyone, come and open the christmas windows with us" (ask the Médiathèque of Callian for the program)

“Each windows a fairytaile, at each fairytaile a surprise, for everyone, come and open the christmas windows with us” (ask the Médiathèque of Callian for the program)