Mons, A balcony over the Mediterranean coast!

Mons, classified as a “Village of character” perched on a rock at 814 meters above sea level overlooking the Mediterranean coast from the Coudon mountain in the West to the border of Italy in the East and sometimes even to the Island of Corsica!

Its territory is comprised of Mount Lachens 1715 m, the summit of the Var and the confluence Siagne / Siagnole, which explains the exceptional variety of its flora: broom, lavender, thyme, red valerian, wormwood … but also wild orchids. Mons has been awarded a prize from the Villages in Bloom competition in 2015.

Man has been present since prehistoric times, the numerous dolmens are evidence of this. In the 1st century AD, the Romans captured the Siagnole water source below the village and built a long aqueduct 41.5 km to supply water to the city of Fréjus. From the tenth century the village developed gradually.  The old walls of the village tell their stories and invite the walker to discover porches, arches, carved doors windows renaissance, romantic squares, wash houses, fountains.

To maintain a consistent neat slope, the Romans did not hesitate in cutting out a huge rock mass overlooking the Siagnole: The rock measured 50 m long and 8 m high! 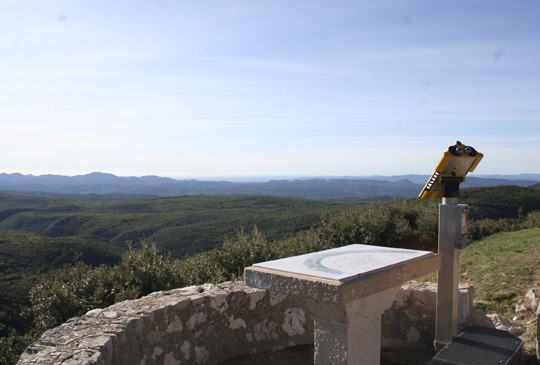 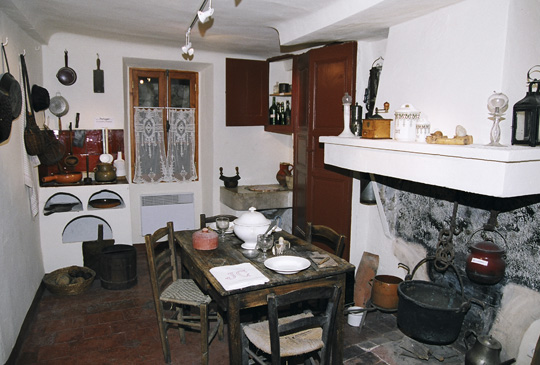 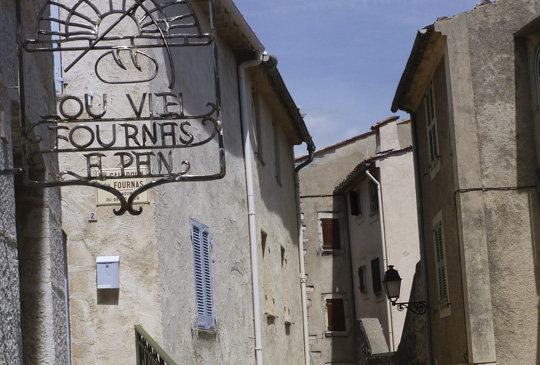 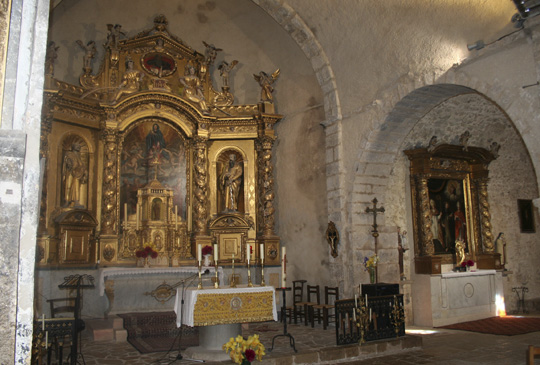 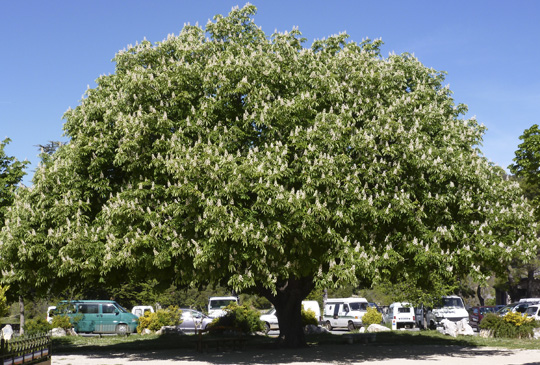 The village on video